The Blue Sky Actors is an inclusive ensemble of adult disabled and non-disabled actors.

Our main missions are to play, have fun, build confidence and produce three productions a year.

Officially formed in 2011, recent previous productions at Stratford Circus include: 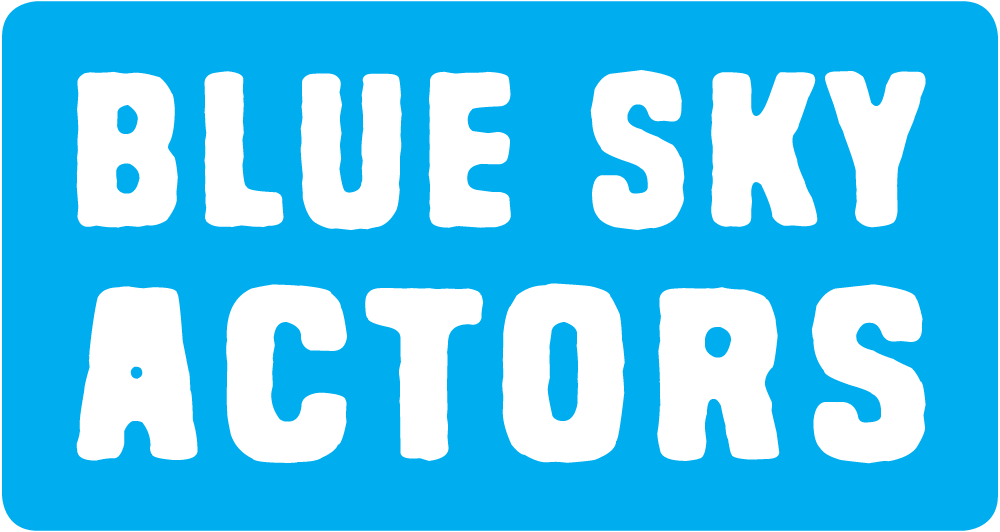 Please contact Stratford Circus Arts Centre to see if there are any vacancies.