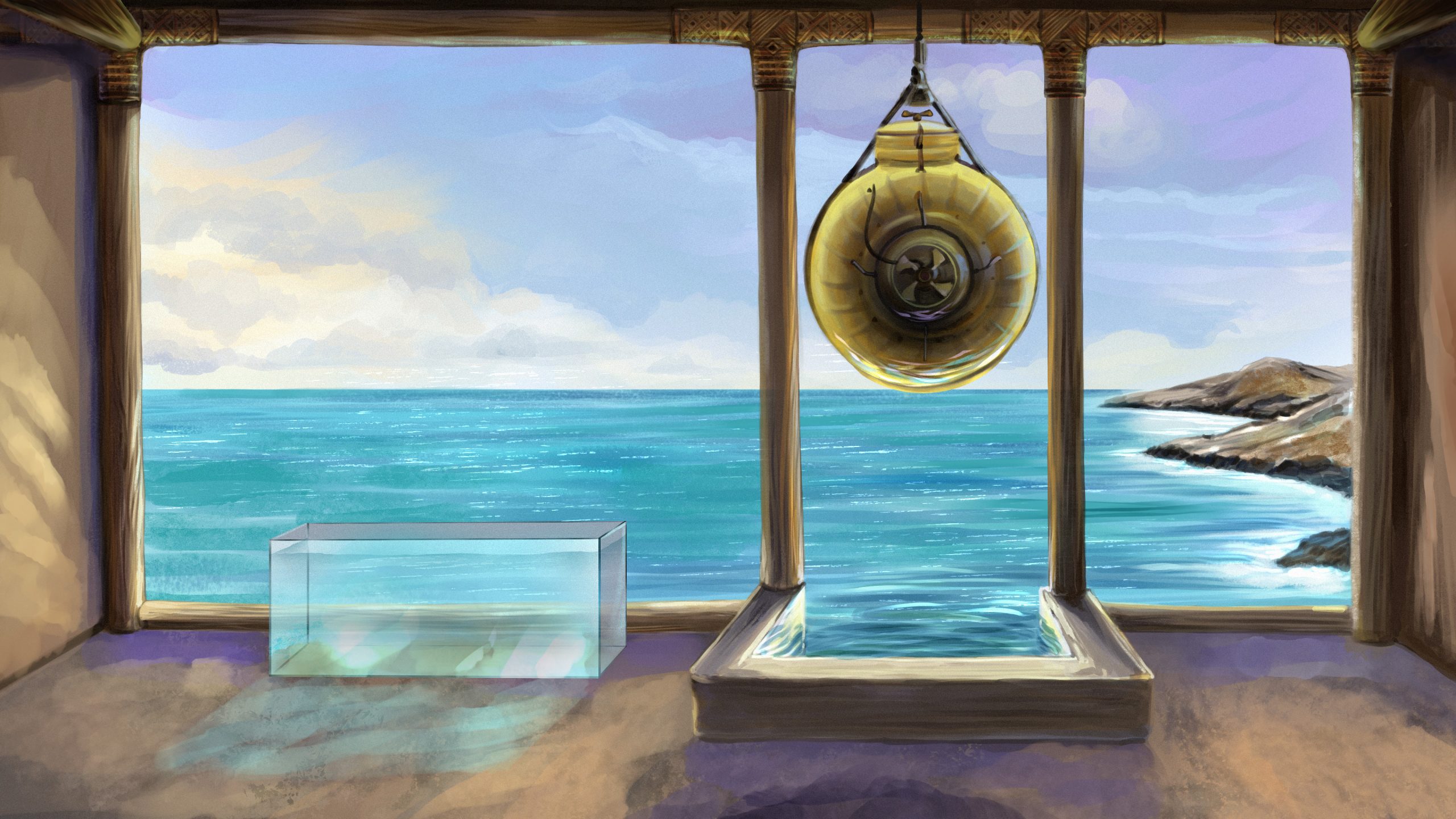 In this song the islanders are in the bar, they hear that the island resident biologist Jonathan Marcus has captured a mermaid and taken it back to his lab. A protest song erupts between the islanders, some of them believe that the recent capture of the mermaid is great as it will bring the island lots of money and opportunities. Whereas some of the islanders think that the mermaid will only bring trouble by attracting tourists which will have an environmental impact of their beautiful island paradise.

Quotes from the artists:

“It was a very good experience, it was exciting, I liked the green screen” – Robin (Broken Silence participant)