‘The Island Bar’ – A song by Broken Silence 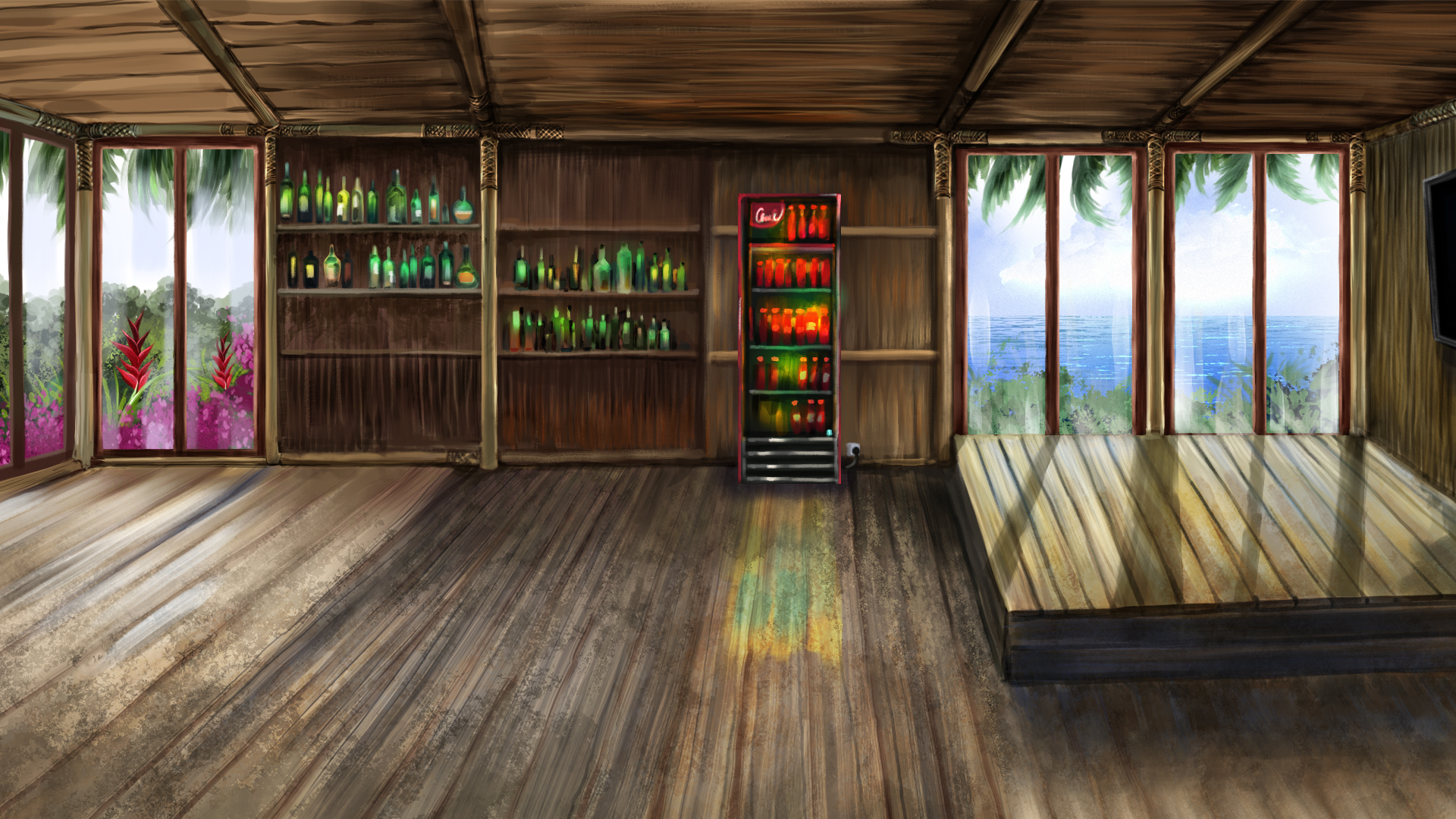 In this song you will meet the humans, this is them after a hard day’s work in their island paradise, they all go off for a drink in their favourite bar

Quotes from some of the Artists:

“It was a very good experience, it was exciting, I liked the green screen” -Robin (Broken Silence participant)