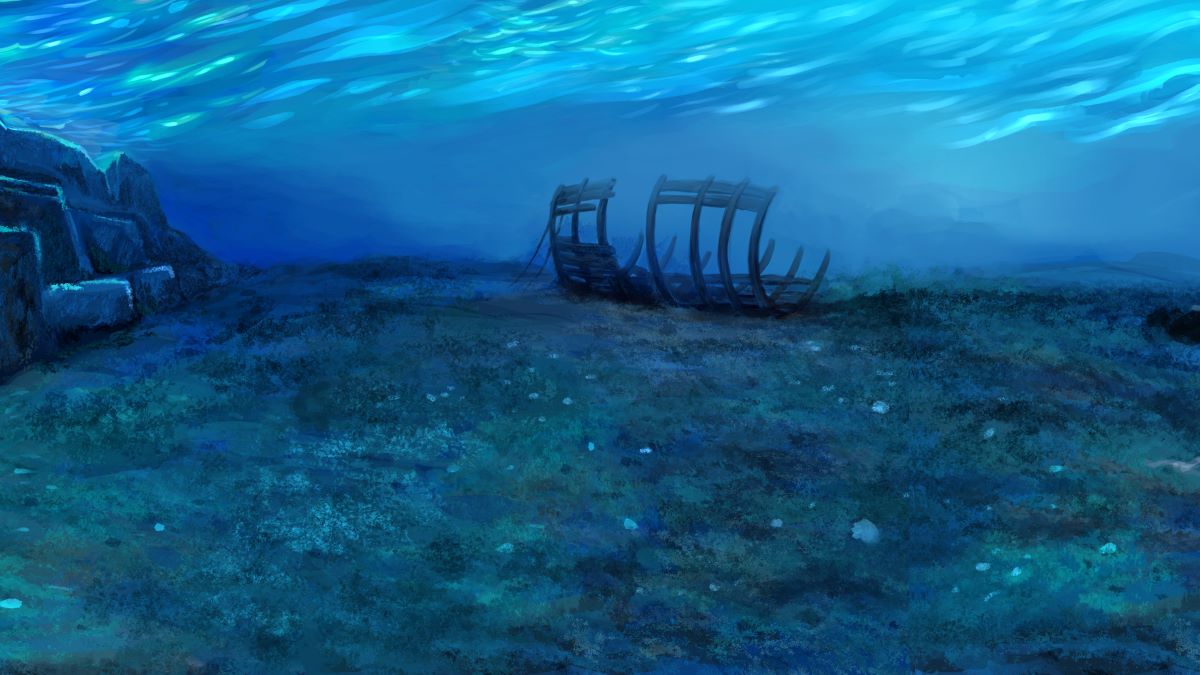 This song is about the underwater characters introducing where they live.

Quotes from some of the Artists: “It was a very good experience, it was exciting, I liked the green screen” -Robin (Broken Silence participant)