I first joined Face Front so long ago I can’t remember the date – at least 10 years.
I joined Blue Sky Actors about five years ago and ended up working at Stratford Circus as an usher.

With Face Front I have been in numerous productions including:

With Blue Sky Actors at Stratford Circus Arts Centre including:

Other projects connected to Face Front include:

Many years ago I went to see a Face Front project on a visit with Enfield council.

Annie interviewed me and I started at Broken Silence. At first I was so scared I didn’t even enter the rehearsal room but now I’m playing all sorts of parts including the lead role in Sandwich Man The Musical!

Also, I recently graduated with a Performance Making Diploma at the Royal Central School of Speech & Drama with Access All areas. I learnt lots there, even burlesque and I’m in a show called 'Not F*cking Sorry' at the Soho Theatre.

I was very scared at first but now I feel more confident being around other people. And, I have learnt new skills to help with day-to-day life.

I continue to be in Broken Silence ands InterACTion and I’m a Makaton trainer.

Also, I work as a (paid) Office Assistant at Enfield Council and volunteer as a Steward at Enfield Football Club.

I’m really not sure what my future will hold, but soon I want to retire and spend more time at the library and supporting Chelsea FC. 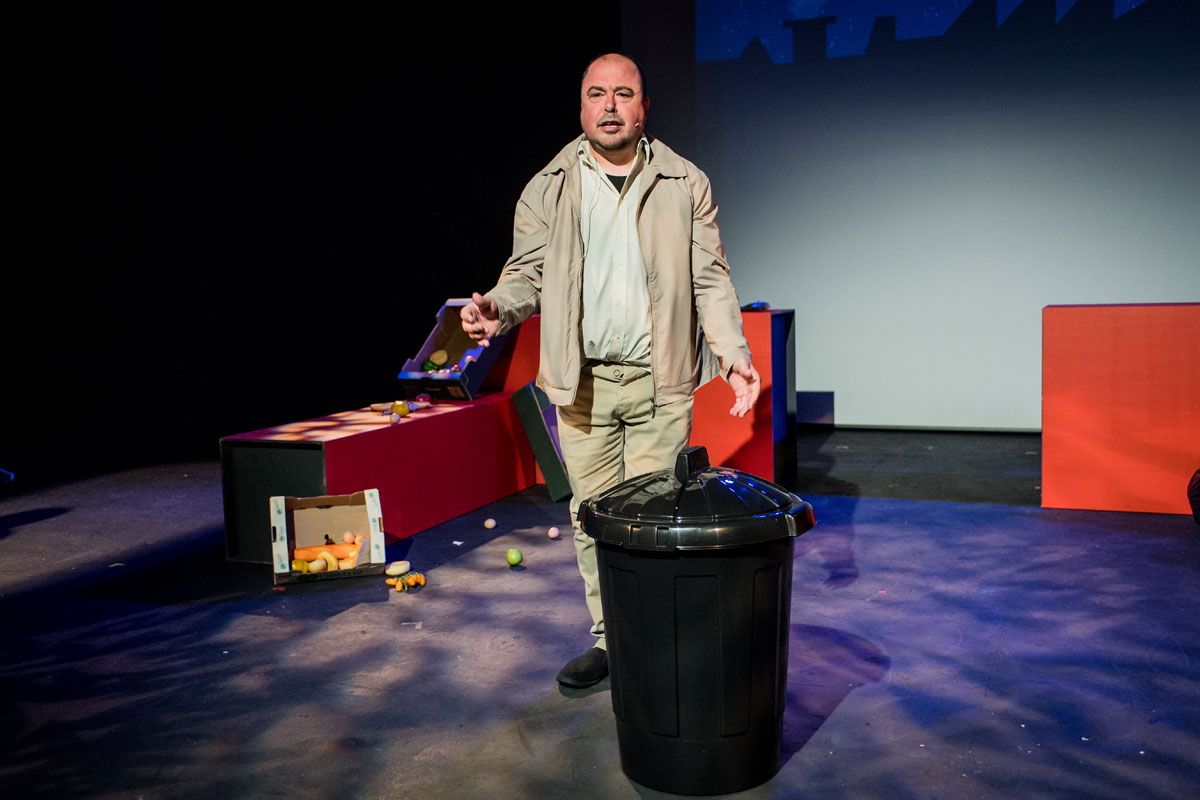