How did you find out about the Blue Sky Actors?

I found out about Blue Sky Actors through my aunty because she knows Ray. I came along to a workshop to try it and I just stayed and now it has become like a second home to me.

How has the group helped you to develop?

Blue Sky has helped my confidence and this has helped me to grow as a person. I’m now trying to do different stuff – like I did a song the panto, which I would never have done before.

I also got my first professional acting job through Blue Sky Actors. I got to make a series of short films for MENCAP and that process also helped me to be more independent. I had to think about my costumes and my plan my travel when I was working on the project.

I have also learnt that there are other jobs out there not just acting for the stage - I now know about acting for film, directing and producing. We have a few specialist workshops too, such as a clowning workshop where I learnt that it’s ok to be silly from time to time. I have also learned to use my skills in Makaton to help the group.

Doing the site specific performance around Stratford Circus; where moved about from place to place - taught me how to be more versatile with my acting and not be afraid of new challenges.

I am currently working on a radio play that has been devised with my group and looking at using senses other than sight.

We will cover the audience with blindfolds so that they concentrate on what is being said.

It’s my first time doing a radio play and I’m enjoying it and I feel up for trying new things in acting.

In the future I would like to do some more film acting and even look at producing films.

I’m interested in working the theatre as paid work between acting jobs, working in something like ushering/Front of House, and also, I want to be going for more auditions.

What would you tell people about joining Blue Sky Actors?

I would definitely recommend to someone that they join Blue Sky Actors - we do two shows a year and one is a panto that we get very into.

If I could describe Blue Sky actors in three words in would be: Fun, Versatile and Bonkers! 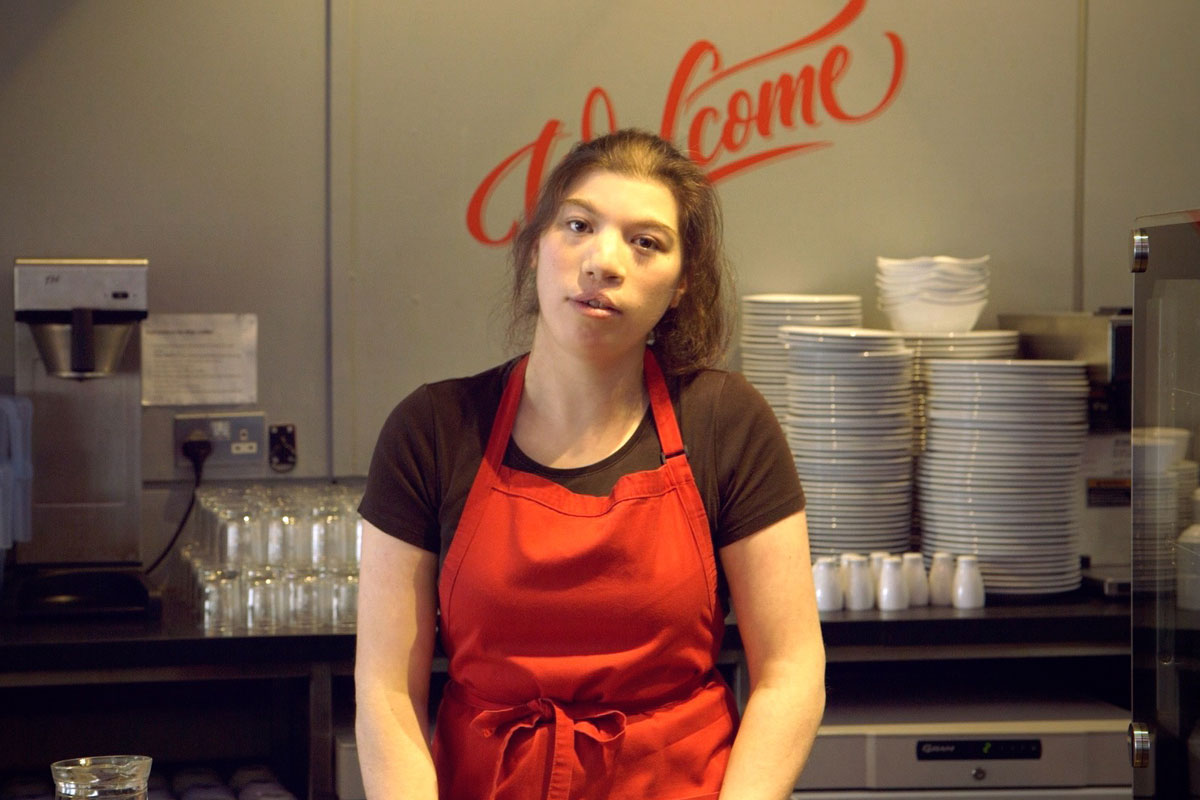