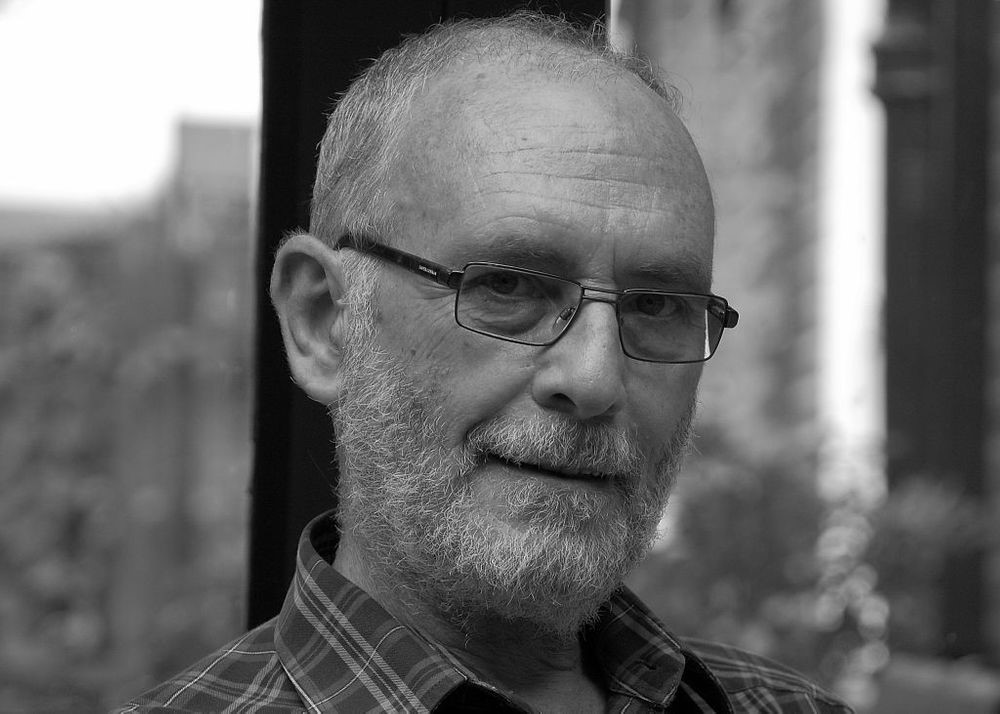 Reflections on stepping down from the board after almost 13 years

I joined the board in February 2009, a few months after the company had dramatised a short story I had written, as part of an evening of short plays called Tales of Edmonton. This event was produced by the Millfield Theatre, and directed by Catrin Thomas, who is now a fellow board member. The experience of developing and improvising the play, with the director and cast members got me immediately hooked, and I volunteered to help the company in any way that I could.

As soon as Annie Smol ─ company founder and artistic director at the time ─ found out that my professional life had been in information technology. she asked me to join the board, and my first project was to work with Jon French – who was then our volunteer finance officer as well as an actor and director ─ to migrate the company’s accounts from a basic spreadsheet to a proper accounting package. This project allowed the company to manage its business affairs in a highly professional manner, and it has enabled Face Front to provide high quality financial information to funding bodies such as Arts Council England.

I am still interested in tools such as financial controls, policies, and corporate governance, and was privileged to be the chair of the board for four years until 2018. But while such controls and techniques are essential to the growth and stability of Face Front, they are not the heart of and soul the company. The heart and soul of Face Front are, in no particular order, its paid permanent staff, many professional actors and directors who are hired for individual projects, a much larger number of volunteers and group participants, and finally my fellow trustees and patrons. I salute you all, because our work gives a voice to some of the most disadvantaged people in society, originally in just in our locality, but increasingly London-wide.

Over the years I’ve been on the board, I’ve taken hundreds of photos of Face Front at work, and I thought I would leave this one with you. It’s from the 2015 schools tour of Whisper Me Happy Ever After ─ a play that deals with the subject of domestic violence ─ and I think the cast expressions show the love that Face Front communicates wherever it goes: 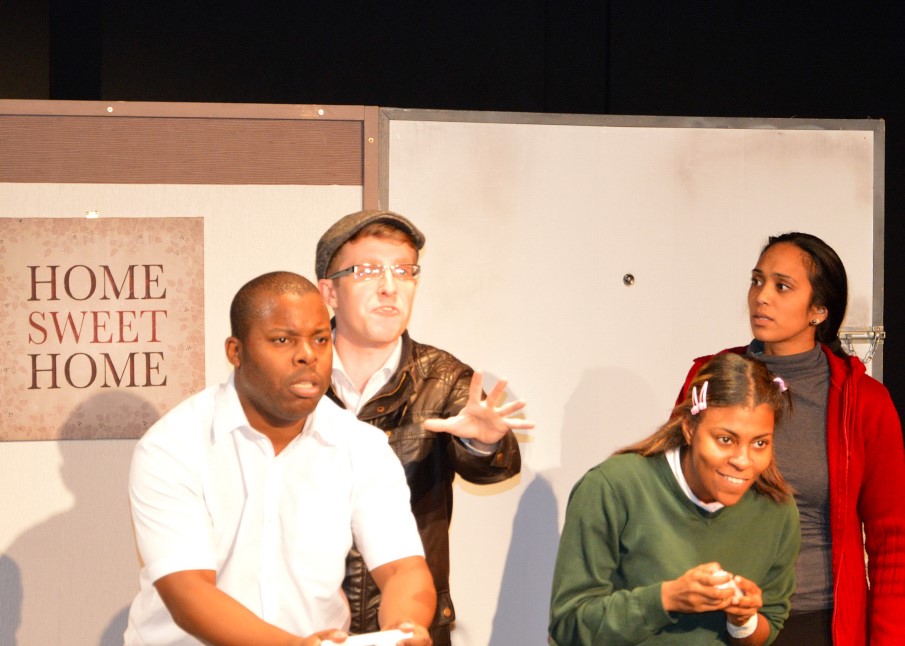 Whisper Me Happy Ever After – Photo by Andy Bradford

I leave the company in a much stronger position than when I joined it in 2008. During a period when the COVID virus shut down theatres and schools it reacted quickly and positively by moving its business model from almost exclusively live performance to almost exclusively digital, setting an example to other inclusive theatre companies. I am sure that, under the leadership of Ray and Jon it will continue to grow and thrive, and I look forward to seeing its live productions next year. Being part of Face Front has enriched my life and I thank you all.