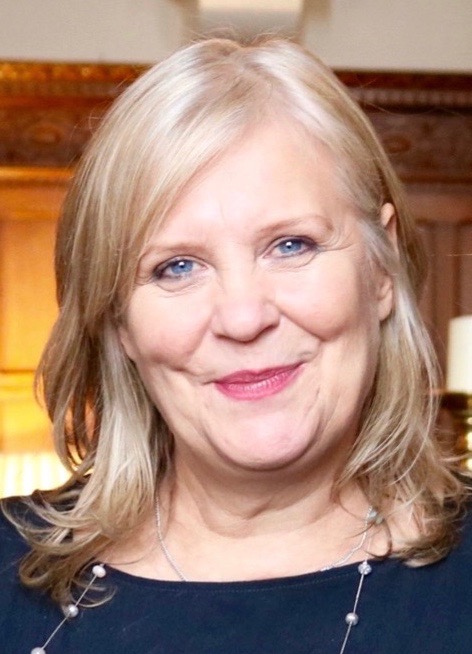 Back in the Face Front fold

I am really pleased to be back in the Face Front fold, albeit in another capacity, as a board member. I first became involved with the company in 1997 and for the next 11 years Face Front became an instrumental part of my life and work.

I was fortunate enough to be involved in a number of their school productions, touring across various London boroughs, as well as their large cross generational community shows. When in schools, I found it most rewarding, to see how the students reacted to our shows, sharing their thoughts, ideas and advice with our characters. I have one incredibly moving memory of performing ‘Who Cares’, the first schools tour that I was involved in, and noticing a young lad in the front row, with tears rolling down his cheeks. For students to watch characters on stage, that they can identify with, allows them to feel they are not alone and to find the courage to perhaps speak out about their situations for the first time ever. In this situation it transpired that he was caring for his mother who was terminally ill and dealing with an abusive father, no one had been aware of the situation he was coping with at home. The work can be incredibly humbling. Face Front’s school tour of Sex FM is now in its 18th year and I was so pleased that both of my children benefitted from seeing it.

Face Front encourages and fosters development in everyone involved whether it be as an artist, a participant, a volunteer or board member.  It has inclusivity at its heart. It brings people together, young and old, from all walks of life. It is a pleasure to now be on the board and to be a part of this precious company’s continued development. I wish Ray great success in his new role as Artistic Director.