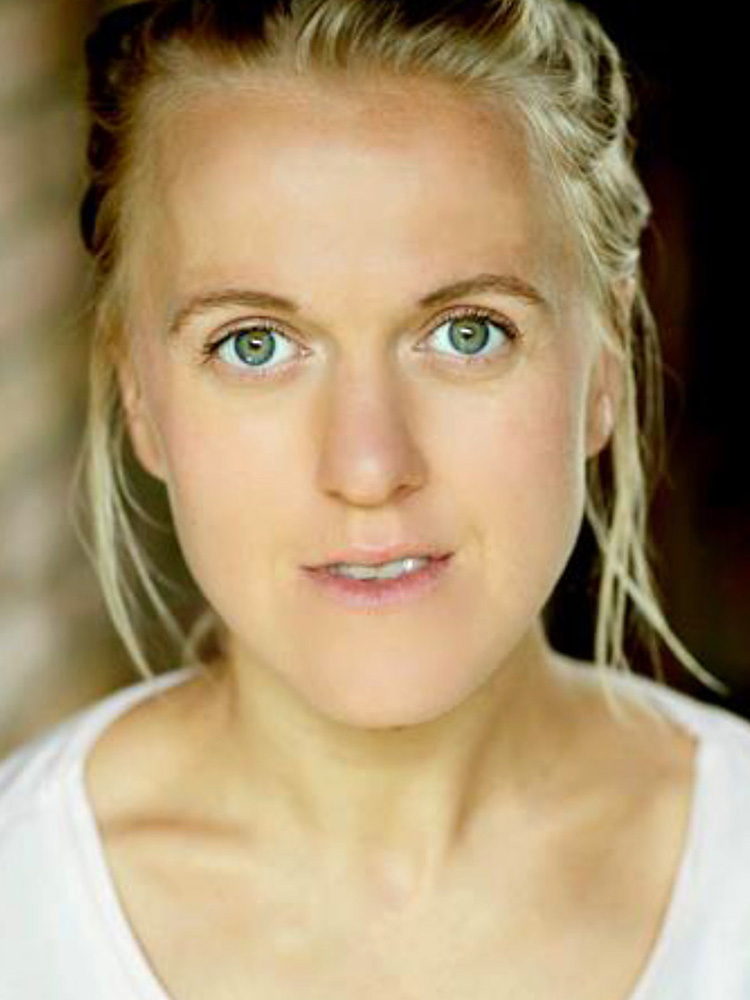 So you’d think that a ‘lockdown’ situation would be easy……it’s not! At first, I found it very difficult to focus. It sounds strange, but I couldn’t concentrate on anything. I couldn’t read a book, watch a tv series or a film, I couldn’t muster the creative or drive to write. I was frustrated with myself because ‘I should be making better use of my time’!!! All these things that I had filled my ‘down time’ with…..I could no longer do. ‘What was that about??’

I would beat myself up for not ‘achieving’ enough not being ‘successful’ in my lockdown time. After a while, and after talking to many friends in a similar situation. I just stopped. I stopped being so hard on myself. Understanding, that it was OK to feel like this – we have access to non stop news, non stop media, and all the media was negative and changing very quickly. Of course I couldn’t immerse myself with a relaxing task, I was on alert! Constantly. I began to control the news that I was getting, leave the TV off in the morning. Limit time on social media. And mainly, to be kinder to myself when I wanted to watch The Kardashians rather than the latest hit drama. To allow myself to flick through a magazine rather than a novel that I had been ‘meaning to read’. To allow myself to write funny letters to my friends rather than that new ‘writing project’ that simply HAD to be done.

By doing these things, slowly my creative and peace returned. Once the pressure was off, I began watching some great TV shows, some good films that I have always wanted to see. And I began to write for my new project. And none of this is because I should be ‘making better use of my time’ but because I gave myself the space, to allow myself to want to do these things. Don’t get me wrong, I will still spend hours looking at a wall, watching some trashy tv, reading a trashy magazine…..but I will LOVE it, not tell myself I shouldn’t be doing it.