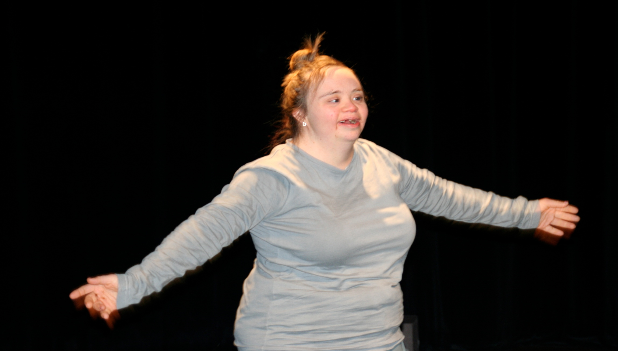 I first found Blue Sky Actors well before my other friends.  It helped to open a door and now I am going to leave the door wide open for the public.  I really enjoy being a participant and sometimes I am in charge of running games.   I lead games like the ‘Funky Chicken’ and the voice warm ups I sometimes do work for Blue Sky at home as well.

When I was 6 I took up tap dancing among other things and have always liked performing.   I feel at home with Blue Sky as it’s my first company.  I go every week.   I obviously get to be in the shows like the other lead artists. I write songs for the performances every term.  The last show we did was called the Unusual Suspects.   I did leave Blue Sky once but found myself coming back.    Once a Blue Sky Actor, always a Blue Sky Actor! 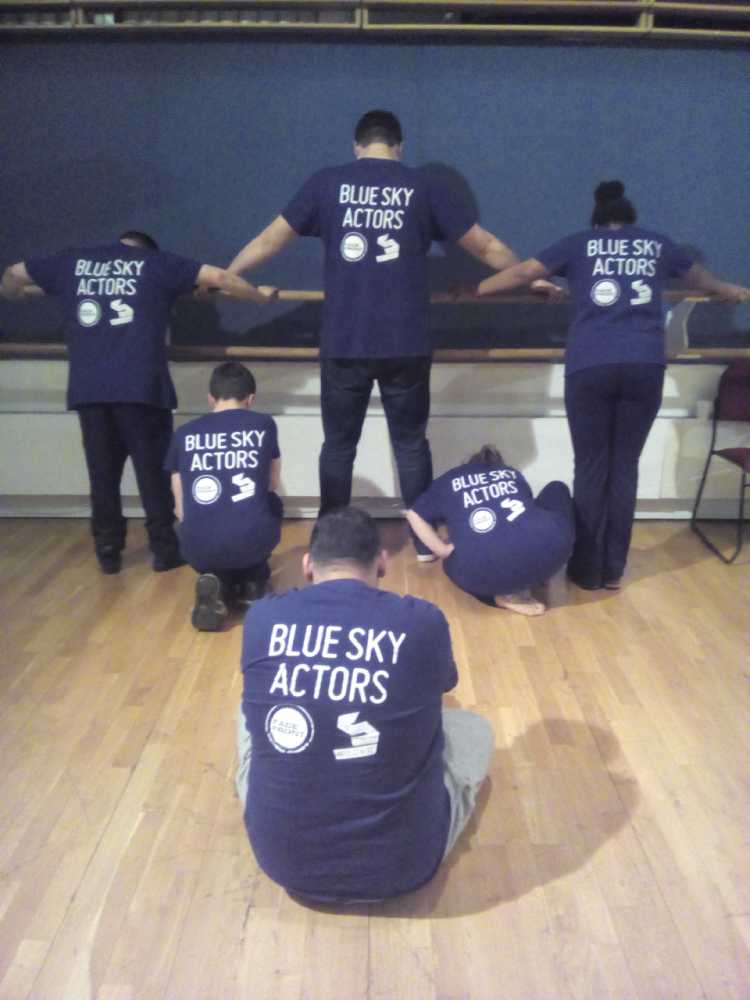